Wednesday --far as I know

I am back after looking in vain for something I wanted to take a picture of.  However, I have a single rosebud that I experomented with and I will present it here along with what I said about it in Flickr.

I could not make the bed until noon as the cat, for the second time in her life decided to go in under the sheet and blanket and had curled, comma shaped, into the left over warmth.  That's a departure from her usual.  We'd already played "I can bite you hand while you play with me under the covers" )she never hurts..she knows we're playing) and we played "fight the fevver wand" and then, when I left the room for something, she crept under the covers.  I didn't know that until I returned and started making the bed.  I got everything straight on  my side..went to the other side of the bed and started pulling the sheet and blanket up and there was a trill sounding from under all of that!  I felt a soft being under there and left it unmade till now.

I have also gotten some Valentines and they are ready for mailing and giving.  ♥ 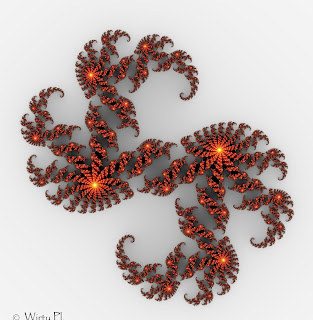 This is the last rose of summer..yes, blooming all alone. But captured suns are shimmering within the folds of the petals and fragrance makes a delicate voyage to bees and women.
Posted by Ramblingon at 12:08