Thank you each one who replied to me regarding the last blog about FB--- that reaction from the woman I wish had not happened.  I have never been controversial on purpose. Oh,  I get preachy about rude people sometimes, and about cruelty to the helpless both animal and human.  I very much am emphatic in expressing my intense feelings about those topics.  That may offend those who are not of the same mindset as mine.  I am VERY strong in my thoughts about babies and children in general.  I am for them from the first second.  Others aren't, but I don't set out to state all of my opinions.  All of you who visit me are kind and loving people. I can tell from reading your blogs.  Sometimes I read and you don't know that I was there because I'm out in a public place with the iPhone  when reading and I don't comment because of time constraints. I know the face you show us all.  And I like it.

Now, with thanks given I feel buoyed up again after the embarrassment.

I feel so badly about those who are having to endure the snows again as they did last year as well.  What in the world is WRONG with the world?  Once again, for the fourth year in a row some of my precious wild violets have been showing for almost two weeks!  And there was a sole dandelion bloomed several weeks ago and sad to say, the narcissus and daffodil bulbs are already about 4 inches out of the ground,  Nooooo.  Not again.  The poor tulips and hyacinths will be right behind them within 3 to 4 weeks.  It's sad.  Here is my sweet violet whom I love.  Long story that I love them so much.  Some may remember. 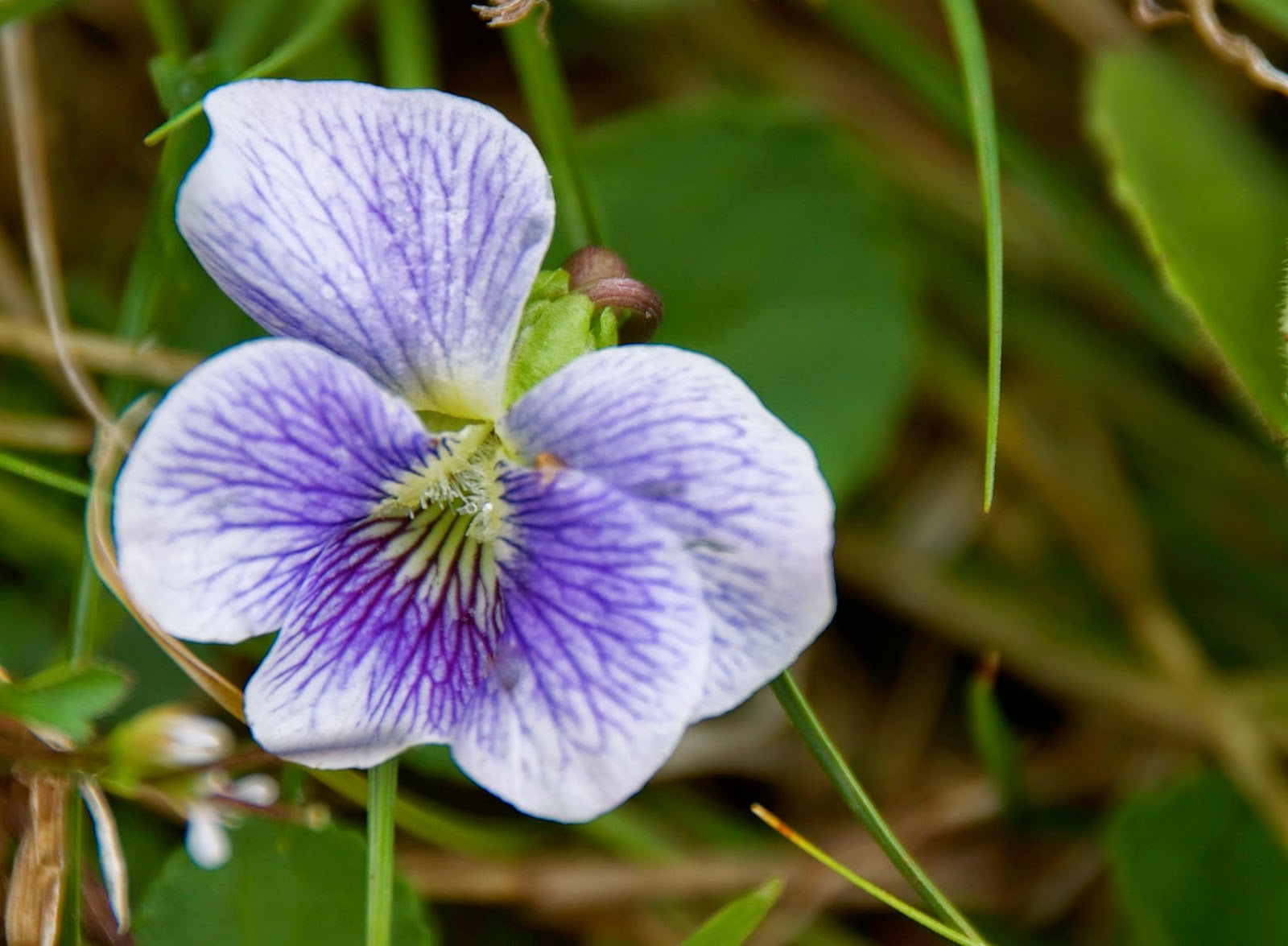 I hope NanaDiana is much much better physically, and Paul, if you even read this any longer, I pray for your safety there in  Boston.  I will always be your friend and always care what happens with you.

Posted by Ramblingon at 19:17 13 comments: Links to this post

My friends, I had a chance to see yesterday on my Face Book page how times have changed and everyone seems to have an agenda.

Yesterday morning after I just got up I was saddened to see someone got very upset over a cartoon I shared from someone else's wall and proceeded to rant (her word, not mine) I call it venting, ranted about what she saw as a blatant example of ageism as she called it.  I had only just gotten up not ten minutes before so I defended myself, but privately in a message.

Thing was, I should have just deleted her comment, not messaged her and gone on with my day even if it rankled (and it did). We none of us like to be criticized.  I thought and still do that the cartoon was light hearted and in no way reflected on older people personally.  It was a spoof. It showed Sly Stallone in a lift chair headed up to the top of the stone steps in contrast to many many years ago in his movie Rocky, that he once ran up while strength training.  He was hollerin' to his friend "where's my back pills?" and I thought it was hilarious.  Stallone is  67 years old now and apparently reprising his role in all the Rocky movies.  That is what I gathered.  The person who vented about it said she and her husband were in the sixties and very fit and didn't appreciate older folks being portrayed as old and enfeebled.  OK.  I deleted it.

I thought to myself then and again now that if now in the age of "correctness" I have to watch even more vigilantly each and every thought, act and word as well as deed, I may as well just throw out the computer, stop phone service and stay in the house and order in.  IF my voice and tone while calling an order don't offend as well.  Freedom of speech is supposed to be still there but many feel free to attack anything someone else says or writes unless it agrees with their thought.  Sad.  And I suppose I will have stones thrown at me here as well.  Wait,  No one hardly read this so I MAY escape.  XXOO ❤️

Another Chance to Get it Right.

We all of us have been granted another year.  More time we hope, to do the right thing whatever that means to each individual.  I know what it means to me personally.  I shall let those things remain with me for now.

If for you it is opportunity missed and that regretted,  then here is another year to create more opportunity to accomplish that which is important to you.   Don't be as it is written, "a sluggard in the race".  The meaning of this can be found in Proverbs 26:16 although it will be phrased  differently and explained more thoroughly than I have done here of course.  Regardless of the origin of this phrase, the meaning is still of particular import.  Do not be a sluggard in the race.  Whatever it is you hope to accomplish this new and promising year will remain unrealized if one simply waits on whatever it is that might perhaps motivate them.

It took years for me to look beyond the everyday survival tactics and see past my figurative nose what needs to be done.  I took up the so-called cudgels and worked hard as I could to change errors of my thinking as best I could.  I am referring to the "I can't" I won't" "It's too hard"  "It's not amusing"  and all the other human excuses I could summon. More than that but that will remain with me as it would be even more boring to you if I wrote it all out here.

I am still a sluggard in the race most of the time but I have improved.  I hope if you need to act on something, do something, gain something for yourself or for your family....something vitally important to your life while you are here in it; please do it. 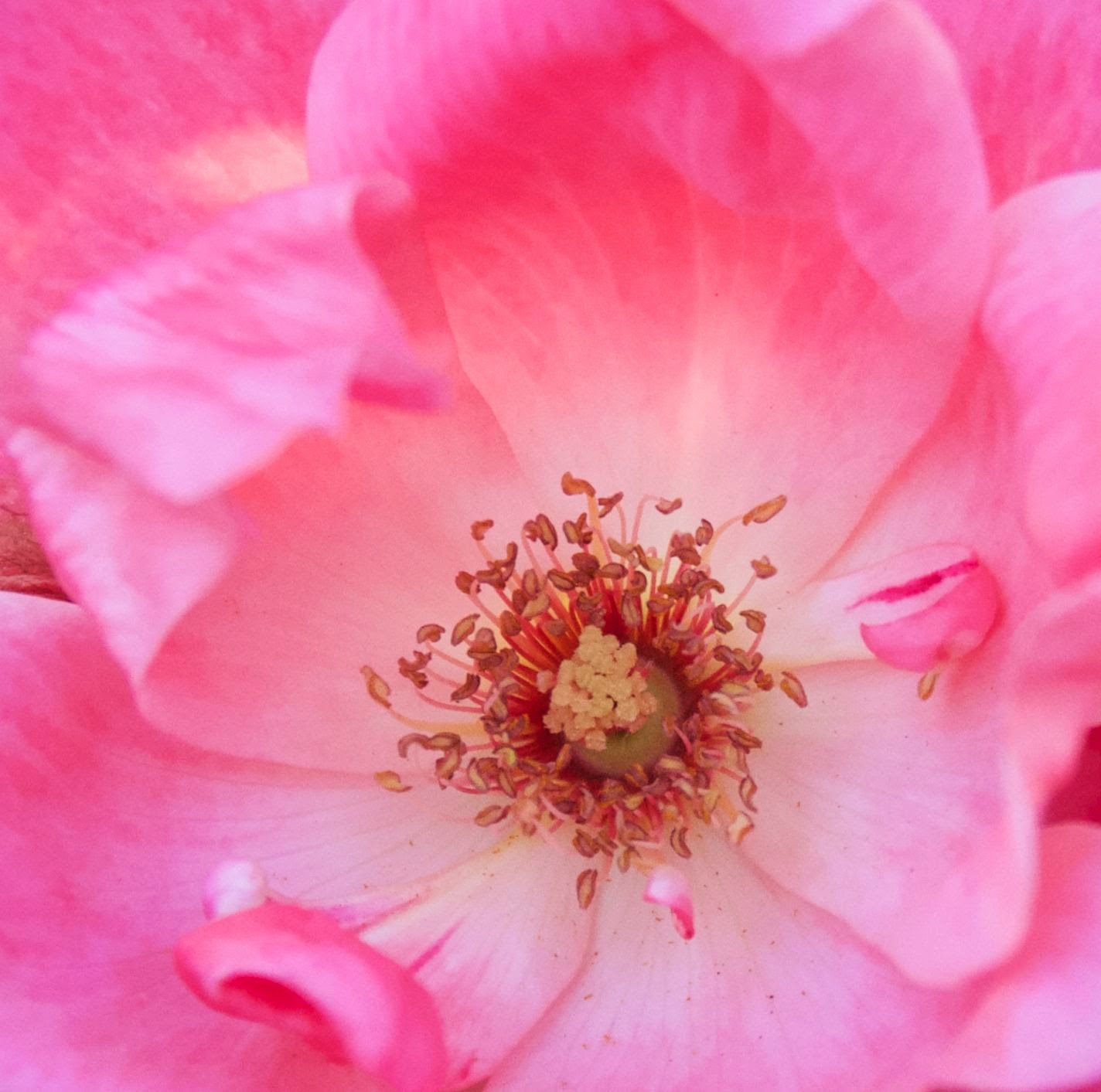 Posted by Ramblingon at 20:22 12 comments: Links to this post